Lake Cliff probably has more history and variety of architecture than any other place in Dallas. Part of the original township of Old Oak Cliff, it has long been its gateway. The lake itself, created in 1890 by the exclusive Llewellyn Country Club, is considered one of the most beautiful parks in the city.The depression of 1893 brought an end to TL. Marsalis’s grand dream of Oak Cliff as Dallas’ most affluent suburb. He lost all his business holdings and left the city. Marsalis’s palatial 1889 residence at the southwest comer of Colorado Boulevard and Marsalis Avenue sat unoccupied for several years until it was purchased by a doctor and turned into the Marsalis Sanitarium in 1904. The landmark mansion burned to the ground in 1915.In the early 1900s, Lake Cliff was the site of Texas’ largest cultural/amusement complex, featuring carnivals, dance pavilions, three theaters (opera, live performances and motion pictures), a huge floating pool, and bathhouse. The complex ceased operation in 1913, ushering in the majority of residential development in the neighborhood. The private 44-acre park was sold to the City of Dallas by developers Charles Mangold and JT Zang in 1914. Many prominent citizens built beautiful homes here, including a Dallas mayor. Most of the homes were built between 1890 and 1930, and represent a virtual textbook of historic architecture. Queen Anne, Colonial Revival, Neoclassical, Tudor, Prairie, and Craftsman residences of all sizes line the streets around the lake.The restoration trend here is well underway. The neighborhood has recently been awarded designation as a national historic district, which should further enhance the desirability of the area. Old home enthusiasts are conscious of the fact that no other neighborhood in Dallas offers the history and varied architectural styles of Lake Cliff. It is adjacent to the Central Business District via several major thoroughfares. The Lake Cliff Neighborhood Association, Concerned Citizens of Lake Cliff, and Neighborhood Crime Watch, monitor activities within the area. A quarterly newsletter is published, and a neighborhood hotline keeps residents informed of activities. Diversity, convenience, history, and beautiful lake views are just a few of the benefits Lake Cliff offers. 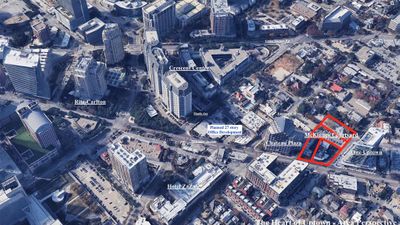 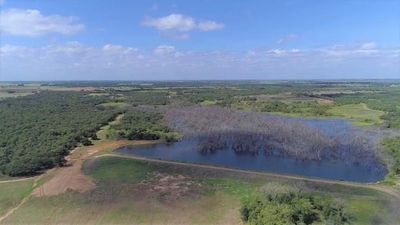 Please remove some of the selected filters.
1 2 3 … 5,202
Properties marked by the NTREIS Logo are courtesy of the NTREIS Multiple Listing Service. Property listing data provided by NTREIS multiple listing service. You may not reproduce or redistribute this data, it is for viewing purposes only. This data is deemed reliable, but is not guaranteed accurate by the MLS or NTREIS. Updated: 7th July, 2020 4:00 AM